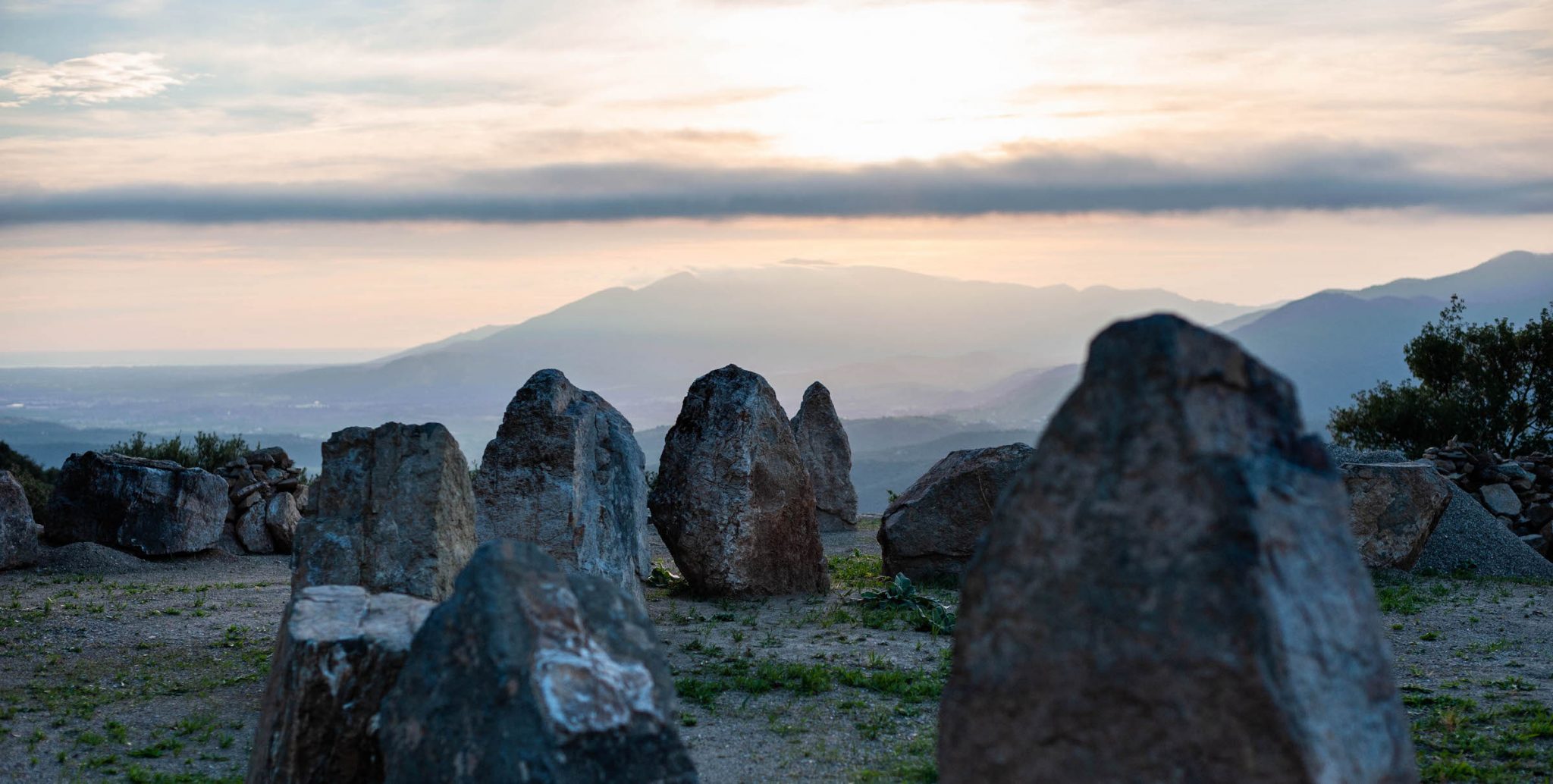 We have lived here in the foothills of the French Pyrenees since 2002 happily running our Triathlon Coaching and Training camp business, but we have been wanting to give something back to the area we call home, and showcase the magnificent Vallespir as a perfect venue for our sport. So in September 2017 THE BEARMAN XTREME TRIATHLON was born, and in 2019 in response to demand we added the option of completing a HALF DISTANCE BEARMAN over part of the same magnificent course.

BEARMAN is an IRONMAN distance extreme triathlon which takes place in the most southerly valley in France  ‘Le Vallespir’. The Pyrénées provide considerable and spectacular elevations with the Mediterranean Sea offering the perfect backdrop for this truly epic event. It is simply one of the most scenic parts of the world to swim, ride and run.

The Bear is a thing of legend here in the foothills of the Pyrenees, and ‘Jean de l’Ours’ is the protagonist of local folklore. This mythical half-man half-beast figure is reincarnated in various events and village festivals throughout the Vallespir so the “BEARMAN” seemed an honourable title to credit those extreme triathletes choosing to participate in our event.

BEARMAN is an event where everything is laid bare, a truly authentic and natural Triathlon which hopes to transport you back to the very roots of human endurance sport. There are no aid stations or food stops and no outside support, although there are many natural water points (clearly indicated) over the course, and a single bag drop point at Prats de Mollo (full distance only). Athletes are allowed to access transition throughout the day and in addition to all the course markings there are of course over 80 people on the day to guide you around the routes. We also pride ourself on being very environmentally sound.

A Word From Richard Laidlow

“I was introduced to triathlon over 30 years ago in the North of England, in a beautiful area called the Lake District. Every Wednesday throughout the summer we would turn up at a designated car park at the side of a lake, the route of the Triathlon would be explained to us, we then pinned our numbers on and off we went. We were completely self sufficient, completely in charge of where we were going and what we needed to complete the course as fast as we could. If we needed more water we stopped to fill up in a stream, if we needed more food we stopped and got some or went hungry. And best of all the cost was, well not a lot! Which made it accessible to everyone.

I feel that the  essence of Triathlon has been lost. Long distance events costing hundreds or even thousands of euros to enter, aid stations every few kms, mundane bike and run routes implemented to keep the course simple, fast and spectator friendly. This is not what BEARMAN is about!”

Click any photo to see all images from bearman 2018 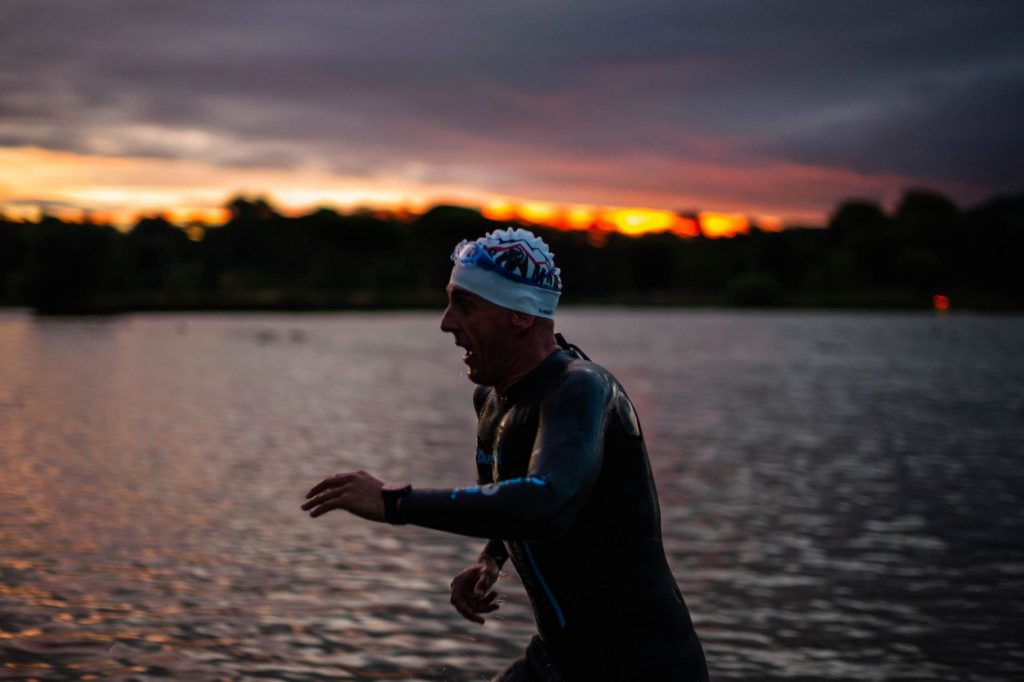 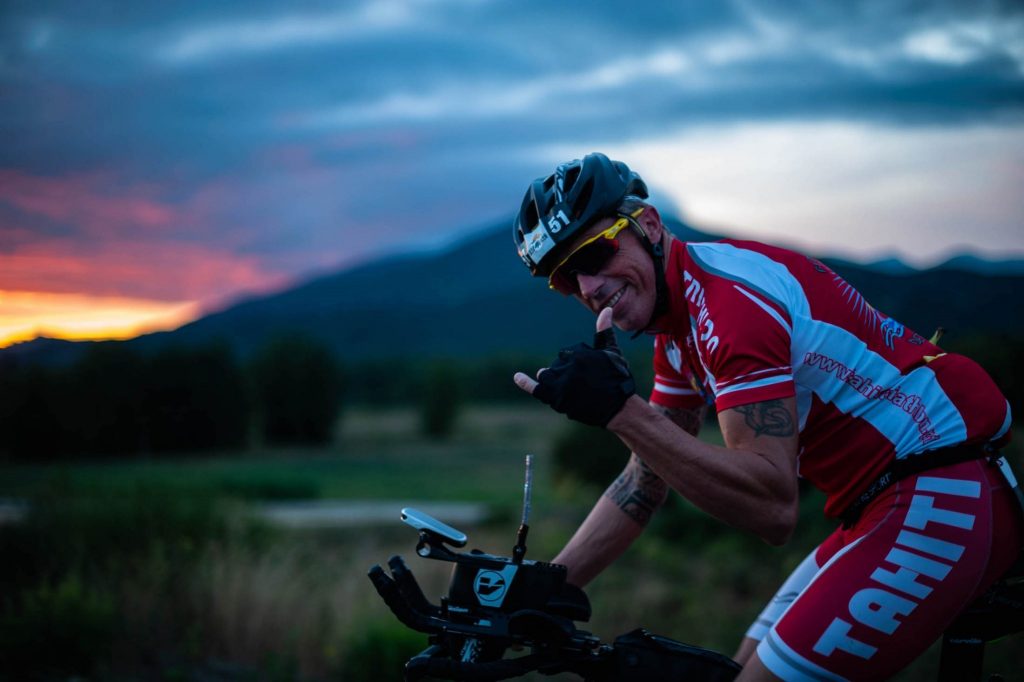 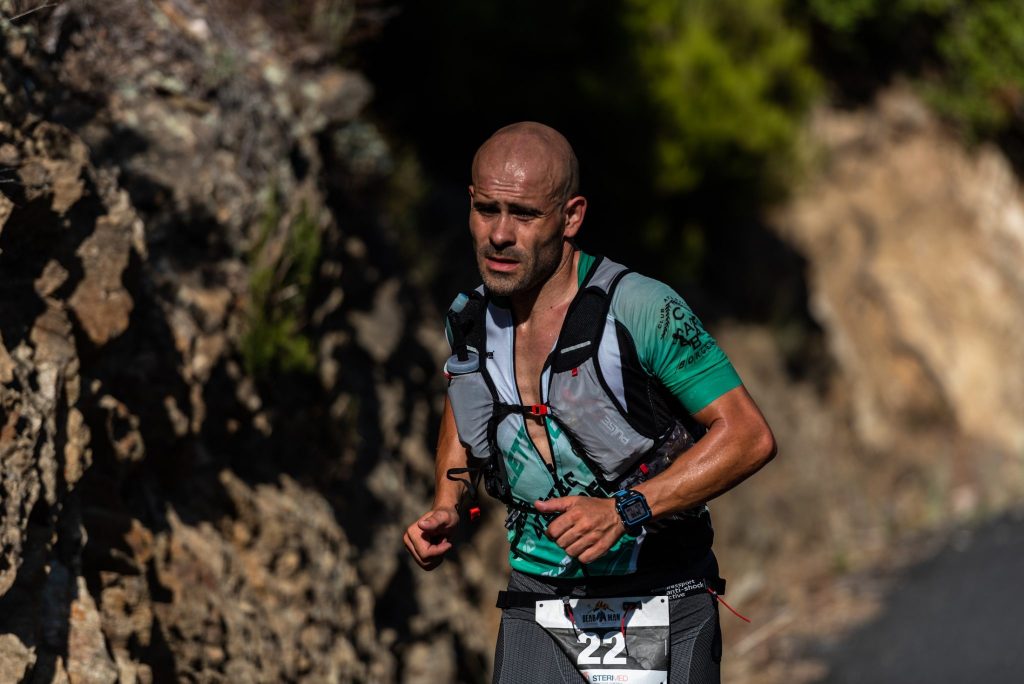 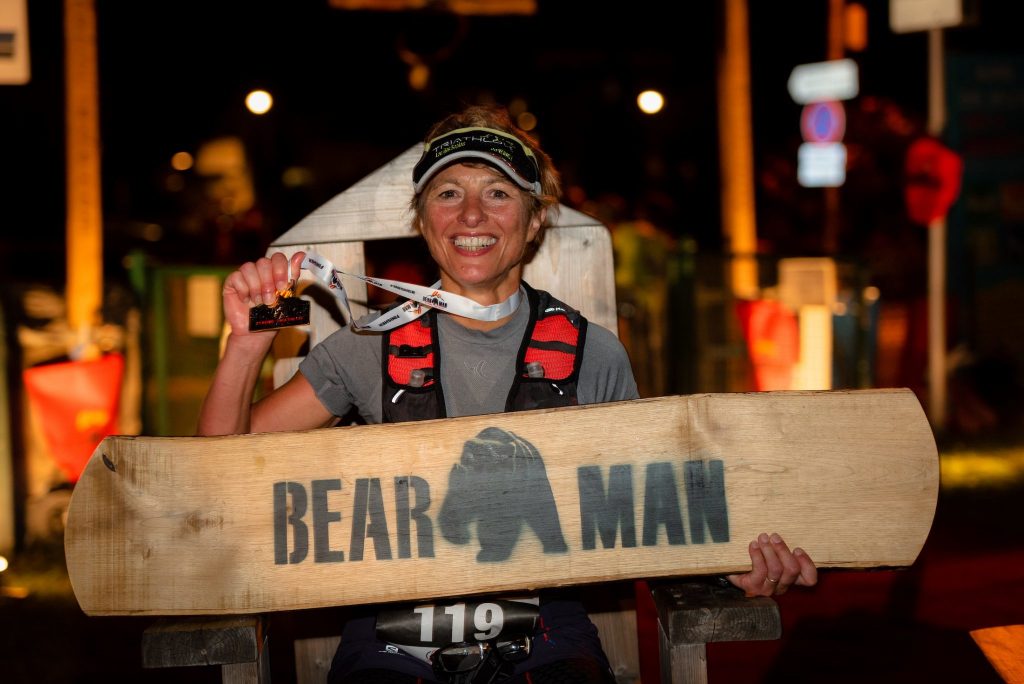 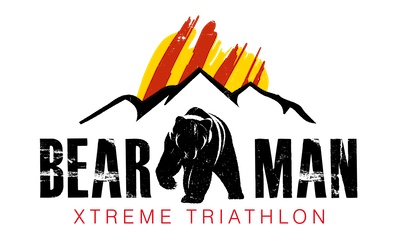